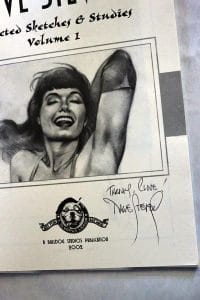 Dave Lee Stevens was an American illustrator and comics artist. He is most famous for creating The Rocketeer comic book and film character, and for his pin-up style “glamour art” illustrations, especially of model Bettie Page. He was the first to win Comic-Con International’s Russ Manning Most Promising Newcomer Award in 1982, and received both an Inkpot Award and the Kirby Award for Best Graphic Album in 1986 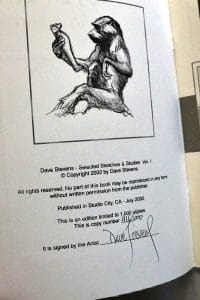